Ozone machines between Facts and Myths. 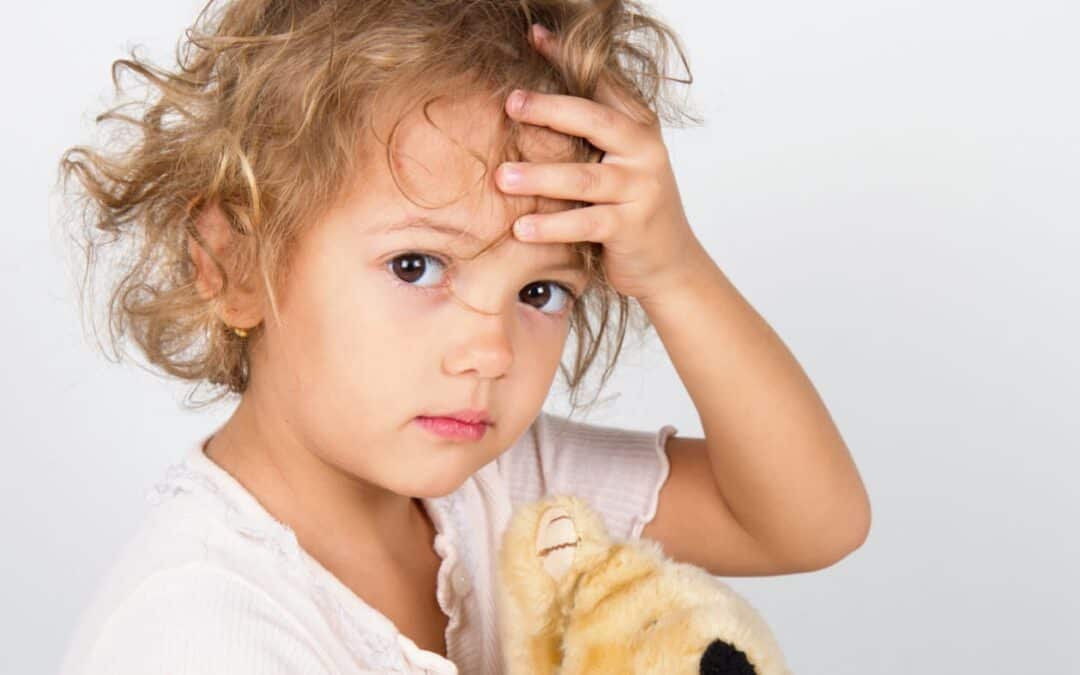 Ozone machines is it good or bad for your health.

Specially at the corona timing we hear and read many adds for how to kill the virus while staying safe but is Ozone Machines really safe.

The common since would be, if such benefits are generated from ozone machines then it should be certified and recognized by well known organizations and the people who invented it should be awarded and recognized however what we read from respective independent websites maybe gives us a different opinion.

I quote below paragraphs from different well know websites and attach the link so that you can read the full article on your convenience time.

“Scientists have studied the effects of ozone on health for decades. Hundreds of research studies have confirmed that ozone harms people at levels currently found in the United States. In the last few years, we’ve learned that it can also be deadly.”

” Some manufacturers or vendors suggest that ozone will render almost every chemical contaminant harmless by producing a chemical reaction whose only by-products are carbon dioxide, oxygen and water. This is misleading.

There is a large body of written material on ozone and the use of ozone indoors. However, much of this material makes claims or draws conclusions without substantiation and sound science. In developing Ozone Generators that are Sold as Air Cleaners”

“Ozone is a potent lung irritant and exposure to elevated levels is a contributor to the exacerbation of lung disease; it is especially dangerous for persons with asthma and other chronic lung diseases, children and the elderly.” American Lung Association

“The same properties that allow high concentrations of ozone to react with organic matter outside the body give it the ability to react with similar organic matter that makes up the body, and potentially cause harmful health consequences. When inhaled, ozone can damage the lungs. Relatively low amounts can cause chest pain, coughing, shortness of breath and throat irritation. Ozone may also worsen chronic respiratory diseases such as asthma and compromise the ability of the body to fight respiratory infections.”

“How is Ozone Harmful?

The same chemical properties that allow high concentrations of ozone to react with organic material outside the body give it the ability to react with similar organic material that makes up the body, and potentially cause harmful health consequences. When inhaled, ozone can damage the lungs. Relatively low amounts can cause chest pain, coughing, shortness of breath and throat irritation. Ozone may also worsen chronic respiratory diseases such as asthma and compromise the ability of the body to fight respiratory infections. People vary widely in their susceptibility to ozone. Healthy people, as well as those with respiratory difficulty, can experience breathing problems when exposed to ozone. Exercise during exposure to ozone causes a greater amount of ozone to be inhaled, and increases the risk of harmful respiratory effects. Recovery from the harmful effects can occur following short-term exposure to low levels of ozone, but health effects may become more damaging and recovery less certain at higher levels or from longer exposures (US EPA, 1996a, 1996b).”

Unfortunately, the same chemical properties that allow ozone to alter organic material in household air also give it the ability to react with organic material inside the human body. Even low levels of ozone exposure can cause the following conditions:

People’s susceptibility to ozone varies widely. An ozone generator should never be operated in occupied spaces, and the area should be adequately vented before people or animals are allowed to re-enter.

According to a report produced by the EPA, ozone generators are ineffective at reducing levels of formaldehyde and carbon monoxide, despite claims by manufacturers. Also, from the toxins with which ozone does react, there is a potential for the creation of new, potentially more dangerous toxins. For example, ozone mixed with chemicals from new carpet can create aldehydes, which can irritate the lungs. Other reactions may create formic acid, another irritant. The potential for chemical reactions in the average house is difficult to predict.”

“Some companies and websites market devices called ozone machines or ozone generators by claiming that ozone is beneficial for human health or reduces indoor air pollution. There is no evidence to support these claims; in fact, the available evidence tends to indicate exactly the opposite, that high concentrations of ozone are dangerous for you. At least one couple has been sentenced to jail by a district court for marketing these devices as a treatment for a medical condition.”

many people falls for such scandals called miracle machines indicated and I quote.

” Consumers were fraudulently induced to buy the generators by false and misleading information in the company’s promotional advertisements, including a videotape featuring Thiefault titled “The Miracle of Ozone,” according to the indictment.”

In Dubai specifically and UAE in general we sow Ozone machines in many clubs, bars, hotels and this is when we started this small due diligence before our company invest in this concept however based on what we read we developed our current machines and kept away from Ozone concept.

Science keeps developing and we hope to get best quality of life and to stay away from fraud and scandals, hopefully on the future Ozone machines can develop for something good.

As a general disclosure, this is not a personal opinion however its part of the many articles that I read about the same and each of us can make his own choice.