How to make a scent marketing strategy work for you? 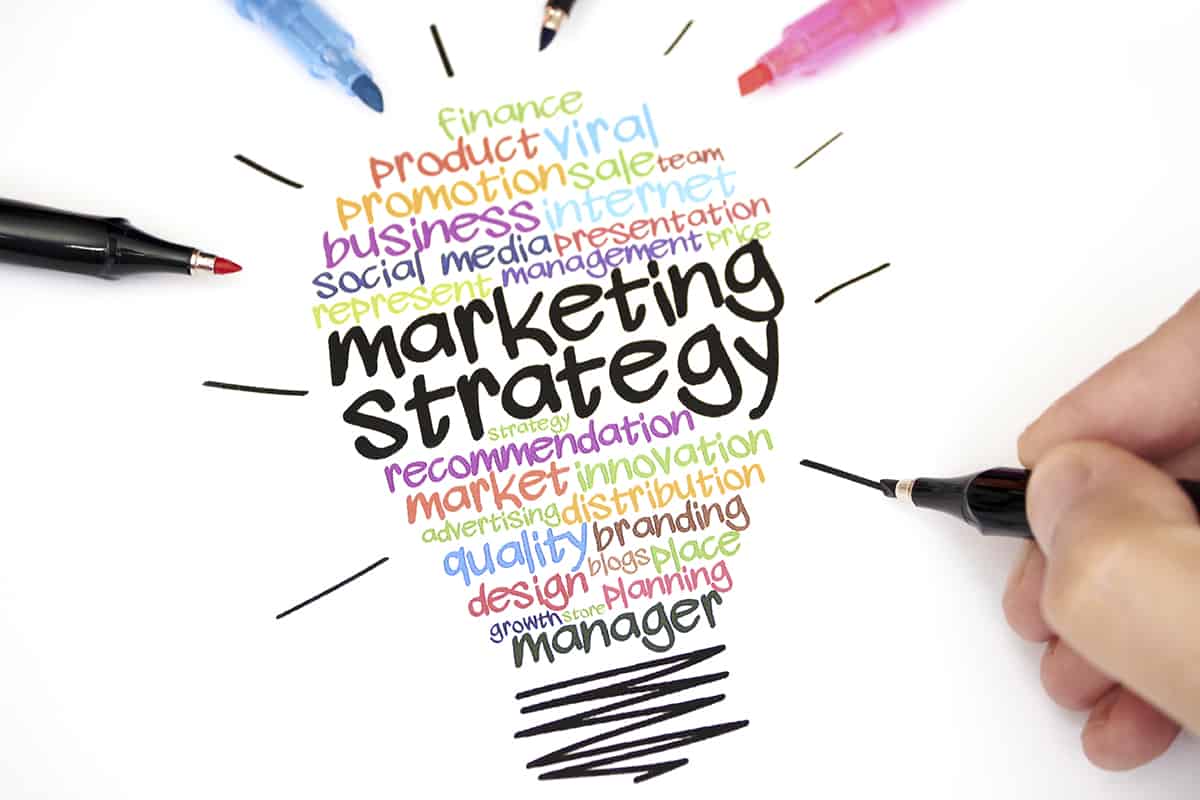